This website is a set of practical, detailed tutorials for people who want to learn Objective CAML (often known as just "OCaml").

OCaml is a fast, concise and powerful language for application development - but I assume you already knew that, and I also assume you've managed to install it. If not, you can find out more at the main OCaml webpages or at the OCaml Alliance's getting started area. 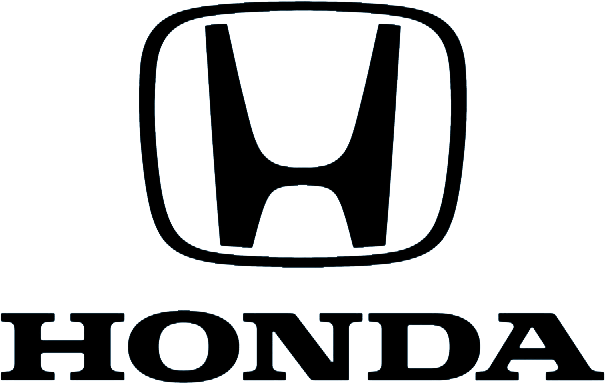 OCamlCore is a community of OCaml users:

The OCaml hump is a list of OCaml libraries and other projects.

Here are some of the people who have helped write this tutorial:

Thanks to them and to all members of caml-list and ocaml-beginners.

This website is provided and funded by Merjis - leaders in Internet marketing.

This website is a wiki. This means you can edit any page to correct mistakes or improve the tutorial. Because of spammers signing up endless fake accounts, I have disabled new account creation. Please email rich on-the-annexia.org server for a new account.

If you are new to wikis, please use the Sandbox to try out editing (you can write anything in the sandbox).